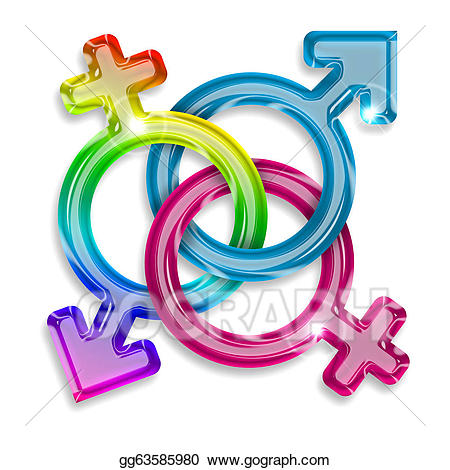 This is part one of a two-part blog series on the current issue of Transgender athletes and how the Sports Authorities are addressing it.

Tokkyo Nutrition supports the right of every human being to decide their own path and their happiness.

You step before the starting line. You are about to run the 800-meter dash against the country’s elite. You have remained unbeaten for three years. Your contender, standing to your right in green, yellow and black shorts has gotten seconds closer to you. Last year she almost beat you, but you outran her by a mere two seconds and were able to keep your record for yet another year.

This year, once again, you stand proudly with your red, white and blues. The crowd’s sheer gets louder as each runner’s name is called. When your name is announced, the cheers roar and your heart thumps against your chest louder than the American anthem, which is now playing in the background.

The starting pistol is heard, and you are so nervous, you take off, not realizing the runner to your right has bolted like lightning and is now about three seconds ahead of you. A disastrous distance when the gold is at play. You miss the winning mark, but not realizing it, you raise your arms in a winning victory. The sports announcer calls out a name, but it is not yours. It is Stacy’s. Who is she and where did she come from? Wait, you think, there must be some sort of mistake. You look closely at your competitor, and she looks more like Steve.

A few days later, you find out from your coach you have been defeated by a transgender athlete who used to be a man, is now a woman and has been allowed to compete in your division. You ask where’s the fairness in this? The reply from your head coach is that it’s not about fairness, but equality. She is still built like a man and has the ability to defeat like a man, but is now competing in another class because he is now a she? Remains unequal in your eyes.

Now, all the above is obviously fiction, but what I want to do with this short story is depict the realities of not only the sports world today, but the world in general. In a society where gay marriage was once unheard off and has now become a reality, where gay couples were not allowed to adopt and are now parents, and where gays have more rights than ever before, the transgender population is developing into a whole other sub-section of society.

Transgender convicts are being given hormones to help them develop into women, others are having their penises removed, or created and breasts are being implanted. Even though we at Tokkyo Nutrition support the right of every human being to decide their own path and happiness, that’s not exactly what the sports authorities are deciding for transgender athletes.

It has become quite a controversial issue and I am sure we have not heard the last of it.

Can you really blame them, though? Anatomically, women and men are built different. Very different. That is not to say that some women can’t take down some dude fair and square. I’m all about it. I like fair play. But when points and technique count, are we being fair to think men and women can compete comparatively? Hey, I get it. I’ve told my boss. My vagina has more testosterone than some guys penises, because I am definitely one tough bitch. But the point is, I wouldn’t want to see some dude compete against me and take the advantage in my class. That’s if I were to compete. And then again, I might say, ok bring it on. Obviously, the subject entails much more than me saying I might or might not do it.